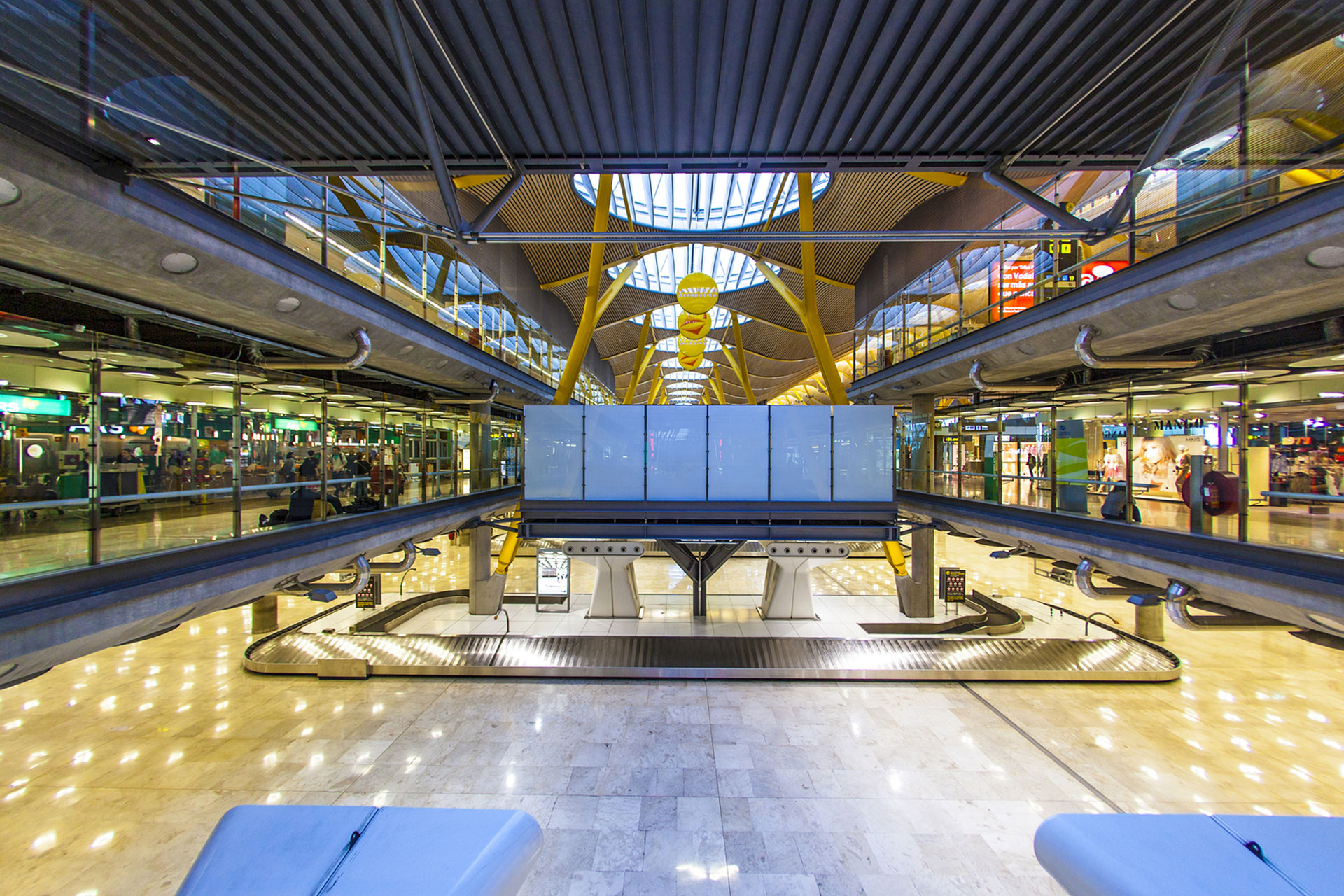 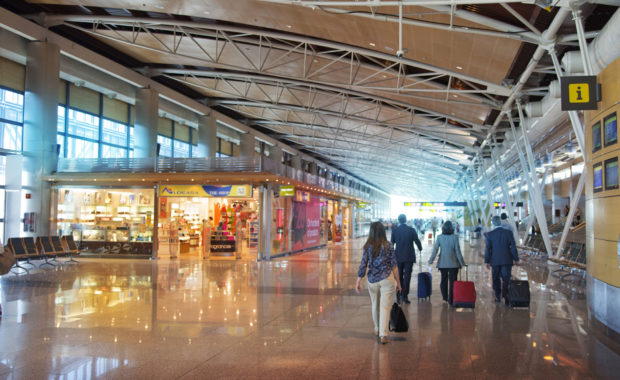 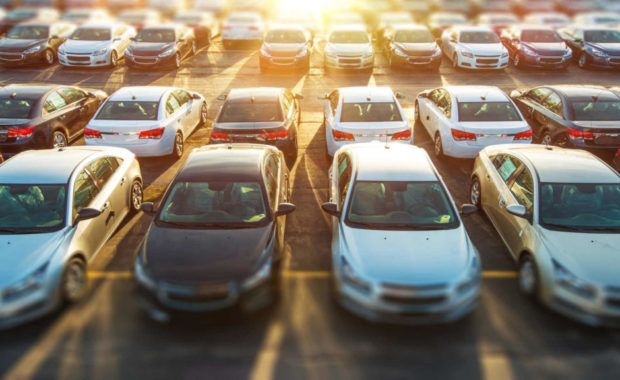 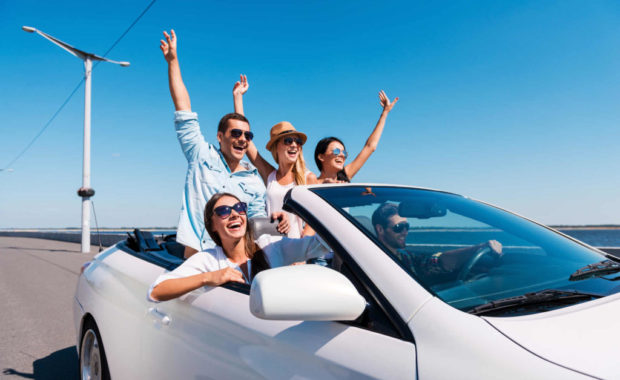 Car hire at Madrid airport is extremely competitive, we are delighted to bring our visitors a … END_OF_DOCUMENT_TOKEN_TO_BE_REPLACED

Whether you are holidaying in Madrid or on a shopping spree, there are many local hotels to accomodate you on your visit.

Discover more about the airport and facilities before you arrive:

As a gateway to peninsula Spain, Madrid Airport is a popular choice for visitors not only to the stunning city itself but also to the whole of mainland Spain and its islands, thanks to the vast network of flights that fly in to and out of this impressive airport.

Ideally positioned close to the Madrid ring road (M40) and motorway network (A2 Madrid to Barcelona motorway and A1 Madrid to Burgos motorway), Madrid Airport is easily accessible by bus, taxi, underground train or private car.

Terminals 1, 2 and 3 are connected to Terminals 4 and 4s by a free 24 hour shuttle bus service for passengers who haven’t yet checked in, as well as a passenger link bus service for those passengers already in receipt of a boarding card. The long stay parking bus is also available to get from one area to the other as well as the underground train service.

Madrid Airport is a popular destination for those travelling to and from other domestic airports in Spain, Europe and all over the world. The domestic routes between Madrid Airport and Barcelona, Palma de Mallorca, Gran Canaria, Tenerife, Valencia and Alicante are particularly busy.

Just under 50 million passengers choose to pass through Madrid Airport each year. It serves as the primary hub for Spanish airline Iberia but many international airlines operate flights to and from Madrid Airport including Air Europa, Easyjet and Ryanair.

In total around 77 airlines operate flights to and from Madrid Airport.